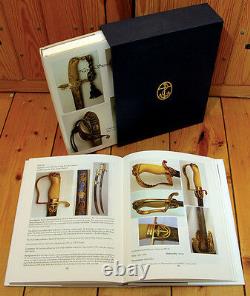 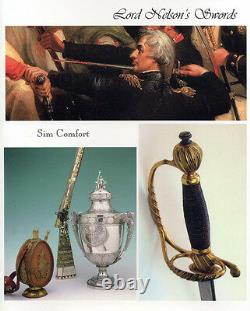 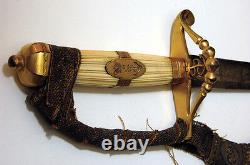 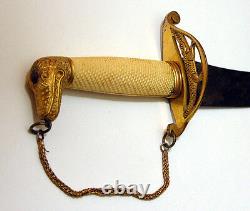 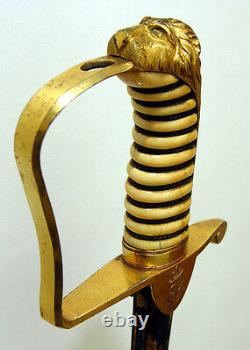 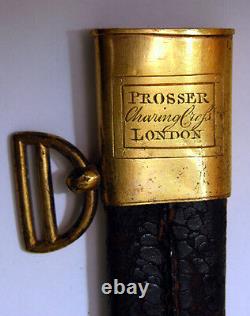 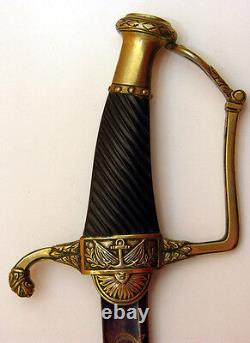 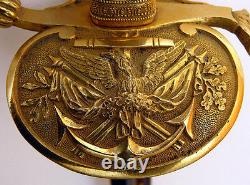 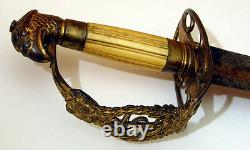 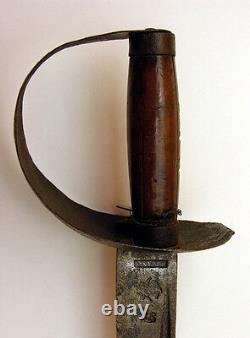 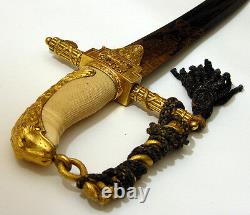 Included are fine images of hilts, but also all makers' scabbard cartouches and details of blade design and marks, (1,200 plus colour images). In addition, the text provides a lively commentary by a collector written for fellow collectors and curators which includes a detailed description of each piece and biographical information to the many provenanced swords.

A Glossary and comprehensive Index are also provided. Included in this collection are.

ISBN 978-0-905887-09-8 Lord Nelson's Swords, Volume III of Naval Swords & Dirks Featuring the swords of Admiral Lord Nelson, Admiral Lord Collingwood, Admiral Sir Thomas Hardy, Admiral the Earl of Northesk and Admiral the Earl of St Vincent with a fine selection of associated City of London, Egyptian Club and Nile swords along with a review of swords & vases from the Lloyd's Patriotic Fund. Something which has intrigued those who study naval edged weapons are the questions; what did Admiral Lord Nelson use as a fighting sword and where is it today?

This new work identifies the sword and what it looked like, but where it is remains a mystery which hopefully a reader of this book will solve by finding it. The sword must be out there somewhere! In addition to the discussion regarding Lord Nelson fighting sword, the sections from the long out of print Swords for Sea Service by May and Annis, which relate to Nelson, Collingwood and Hardy, are all reprinted here. Contained is a mine of information which includes a survey of very fine City of London and Egyptian Club swords.

Also included is a review of the swords and vases awarded by the Lloyd's Patriotic Fund. Written by a collector for other collectors and museum curators, this work will no doubt prove a valuable reference for all interested parties. Over 200 images provide many stunning colour pictures of a number of swords and paintings that are rarely seen by the general public. It is with the support of Britain's major museums that this publication has been made possible. Lord Nelson's Swords provides the fitting extension of the two volume work Naval Swords and Dirks by exploring the finest of presentation swords to important naval commanders of the Nelson Era.

The work comprises 220 pages printed on GardaPat 13 Klassica 100 gsm paper and sewn bound as a quarto volume (28.5 cm / 11.25 inches x 22 cm / 8.65 inches), complete with dust wrapper. A signed limited edition of 500 copies only. This item is in the category "Books, Comics & Magazines\Books". The seller is "simcomfort" and is located in this country: GB.