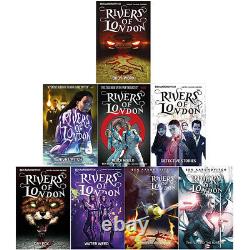 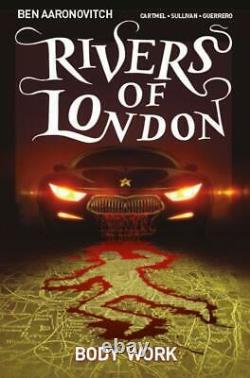 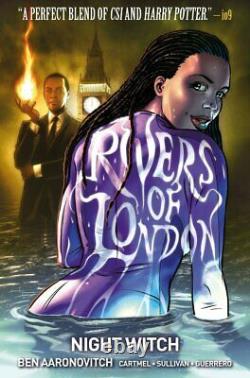 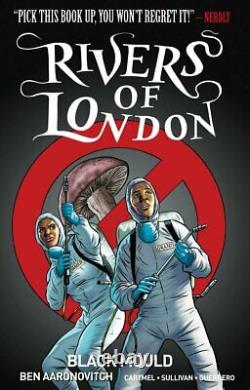 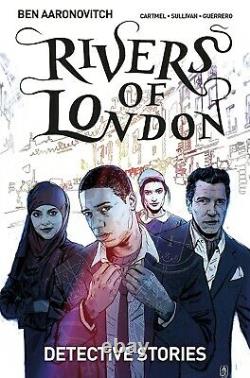 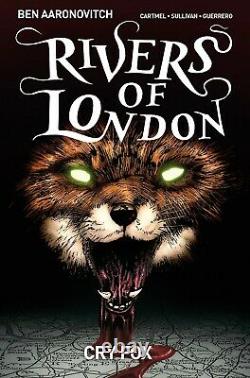 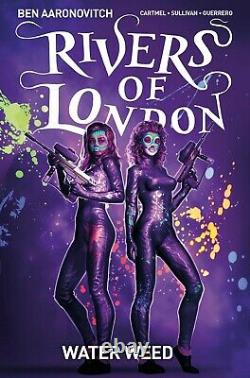 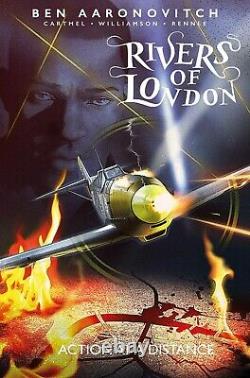 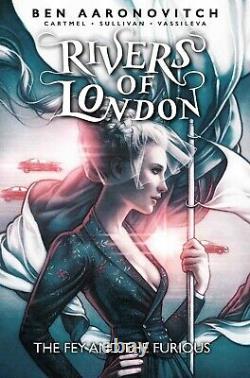 Rivers Of London Series (Vol 1-6) Ben Aaronovitch Collection 6 Books Set. The Fey and the Furious. Press-ganged into helping a Russian oligarch hunt his missing daughter, PC Peter Grant and his boss, Thomas Nightingale, London's only wizarding cops, find themselves caught up in a battle between Russian gunmen, a monstrous forest creature. CSI meets Harry Potter in this fantastic new graphic novel from Ben Aaronovitch, writer of the bestselling Rivers of London novel series! Something dark and slimy is dripping through the walls of suburban London.

Vengeful Russian mobsters are looking to hire members of London's own more-then-natural underworld to bring bloody retribution down on the witch Varvara. However, the ex-Soviet sorcerer is under the protective wing of London's own wizarding cop, Peter Grant. When two of the less well-behaved River goddesses, Chelsea and Olympia, decide to earn a few quid on the side, Peter and Bev find themselves drawn into a sordid cannabis-smuggling operation, controlled by London's new queenpin of crime - the brutal and beautiful Hoodette! A serial killer terrorising the women of Cumbria has moved to the streets of London, with Constable Angus Strallen hot on his heels.

But this murderer has special abilities, and Strallen soon realises he needs the help of an old friend from the front lines who can match this madman's power - London's own wizarding police officer, Thomas Nightingale. As the pair move in closer, it quickly becomes clear that murder is not this man's only intent. Trouble never lies far from the race track. When a flash car belonging to a young boy racer from England washes up in the Netherlands with a bagload of unusual cargo, it's evident there is more than meets the eye happening at street races held in an Essex car park. This item is in the category "Books, Comics & Magazines\Books".

The seller is "koblit2018" and is located in this country: GB. This item can be shipped to United Kingdom.